Saint Nicholas the Wonderworker and Archbishop of Myra 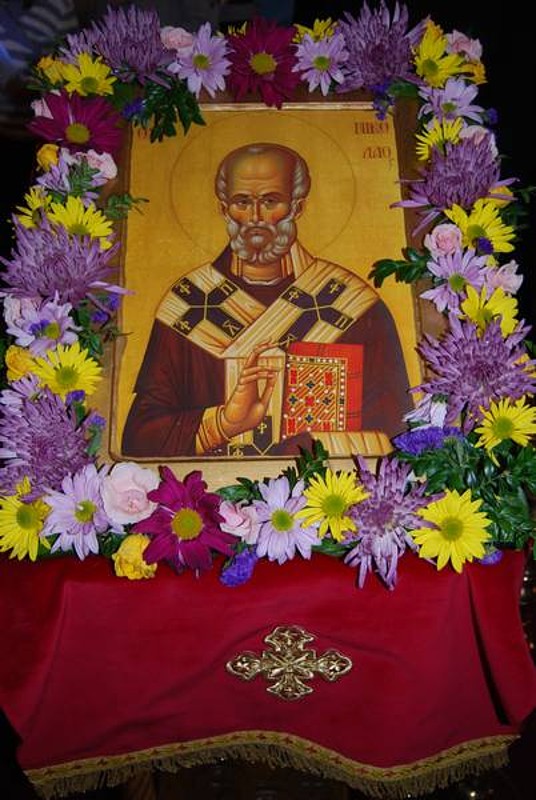 This Saint lived during the reign of Saint Constantine the Great, and reposed in 330. As a young man, he desired to espouse the solitary life. He made a pilgrimage to the holy city Jerusalem, where he found a place to withdraw to devote himself to prayer. It was made known to him, however, that this was not the will of God for him, but that he should return to his homeland to be a cause of salvation for many. He returned to Myra, and was ordained bishop. He became known for his abundant mercy, providing for the poor and needy, and delivering those who had been unjustly accused. No less was he known for his zeal for the truth. He was present at the First Ecumenical Council of the 318 Fathers at Nicaea in 325; upon hearing the blasphemies that Arius brazenly uttered against the Son of God, Saint Nicholas struck him on the face. Since the canons of the Church forbid the clergy to strike any man at all, his fellow bishops were in perplexity what disciplinary action was to be taken against this hierarch whom all revered. In the night our Lord Jesus Christ and our Lady Theotokos appeared to certain of the bishops, informing them that no action was to be taken against him, since he had acted not out of passion, but extreme love and piety. The Dismissal Hymn for holy hierarchs, The truth of things hath revealed thee to thy flock ... was written originally for Saint Nicholas. He is the patron of all travellers, and of sea-farers in particular; he is one of the best known and best loved Saints of all time.

Apolytikion in the Fourth Tone

The truth of things hath revealed thee to thy flock as a rule of faith, an icon of meekness, and a teacher of temperance; for this cause, thou hast achieved the heights by humility, riches by poverty. O Father and Hierarch Nicholas, intercede with Christ God that our souls be saved.

Kontakion in the Third Tone

Saintly One, (St. Nicholas) in Myra you proved yourself a priest; for in fulfilling the Gospel of Christ, venerable One, you laid down your life for your people and saved the innocent from death. For this you were sanctified as One learned in divine grace.

Your support & generosity makes all the difference! 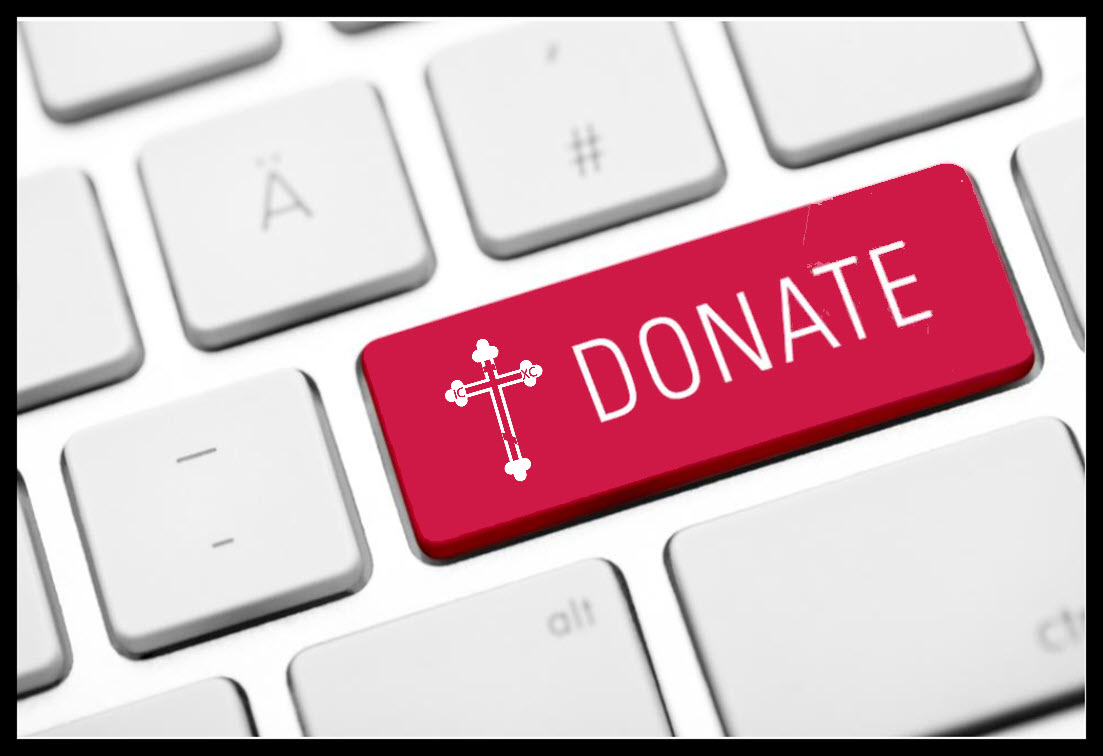 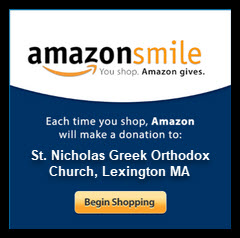 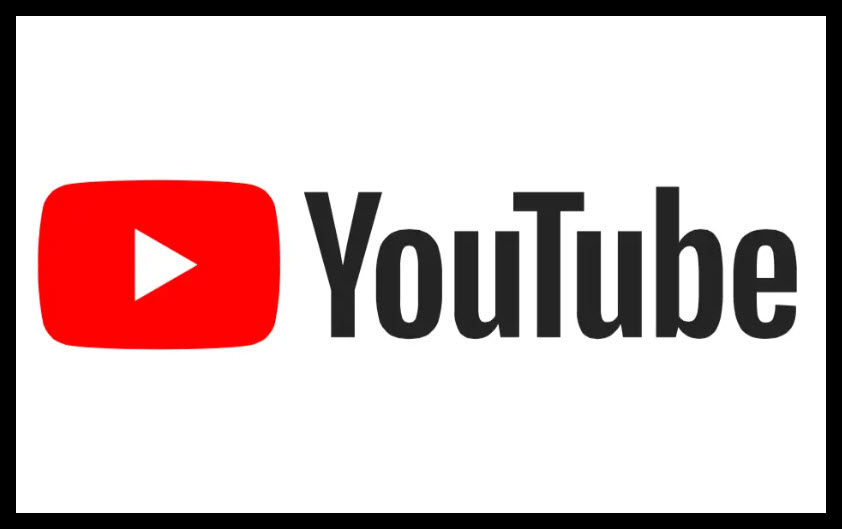 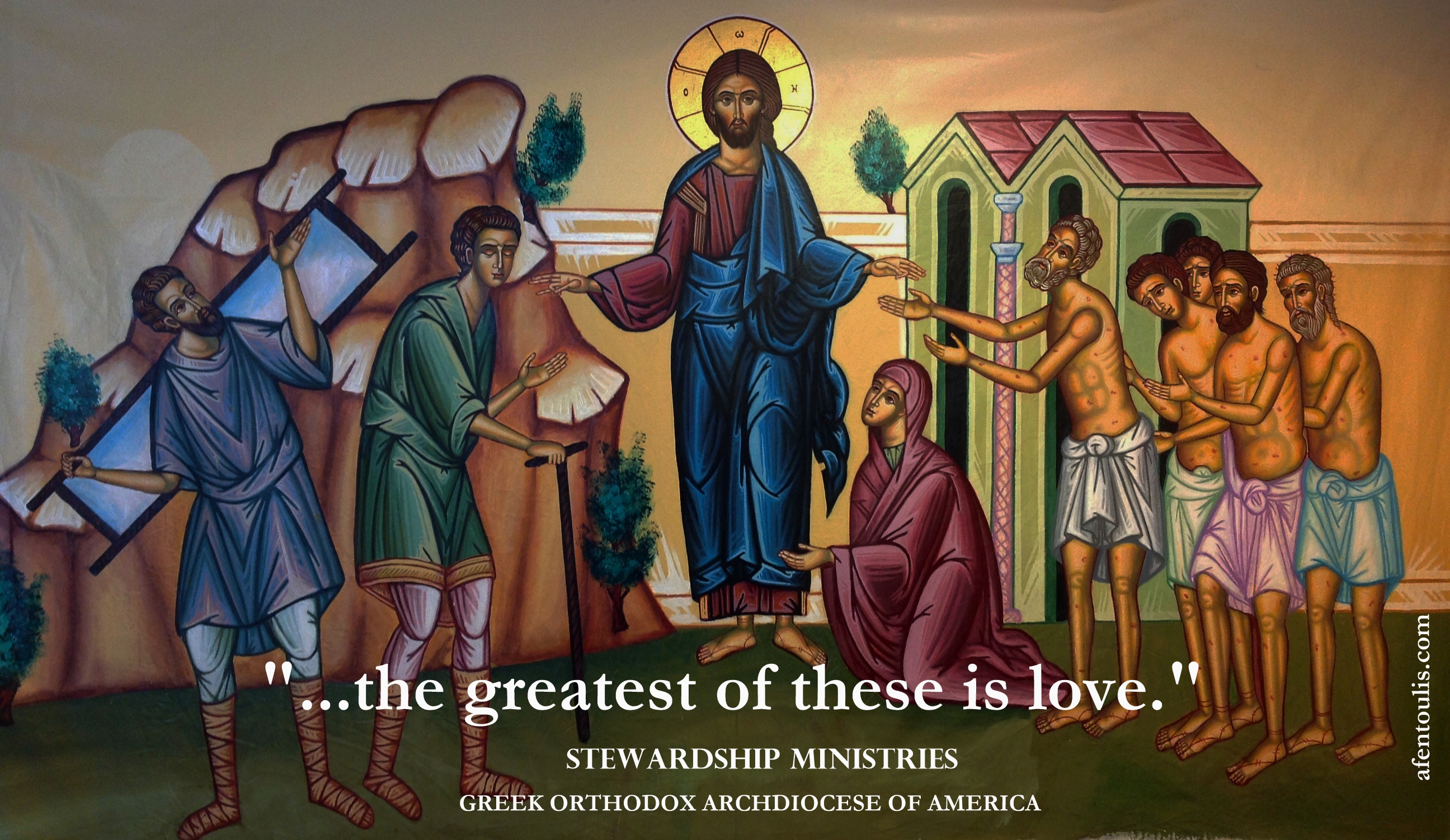